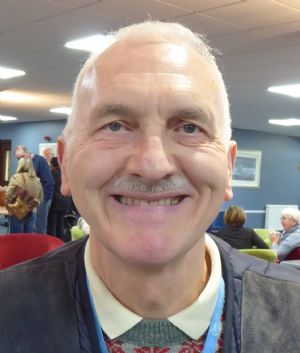 Dave was a GP in Hull, Yorkshire for over 30 years and for 20 years worked at a Christian GP partnerships. After retiring as a GP is February 2011 he became a Non-Executive Director of Humber NHS Teaching Foundation Trust a post he continued until 2018. He acts as the Christian Medical Fellowship (CMF) link to the joint Hull York Medical School and has held monthly Open House meetings for students for more than 15 years. He is part of the Pastoral Care Advisory Group for CMF involved in rolling out Pastoral Care and Wellbeing and Christian Mentoring.

As a PRIME Tutor he taught in Albania, Czech Republic, Egypt and Romania between 2010 and 2019.

Since 2013 Dave has hosted a weekly Christian Junior Doctor Support Group using PRIME's Values Added materials - a programme he has been heavily involved in developing,  and this continued during the pandemic using Zoom.