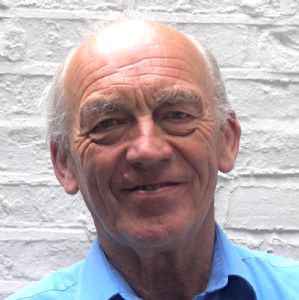 After working six years in Bhutan with the Leprosy Mission as a hospital director and head of the national leprosy control programme, he returned to UK via New Zealand. He was a general practitioner and GP trainer involved in the training of trainers and postgraduate continuing medical education courses for general practitioners.

He has taught extensively for PRIME since its foundation, and other agencies including USAID, DfID and UNICEF, in pre and postgraduate courses for doctors, students and other healthcare workers in Europe, Africa and S Asia. He received an award for services to postgraduate medical education from the University of London in 1999 and was awarded the MBE in 2006, the same year was made Alumnus of the Year by Birmingham University for his work in PRIME. He has been featured in BMJ publications as “an international health guru” -a title he refutes - and “a doctor to whom faith matters” which is true!